Three Costly Culture Mistakes That Might Be Stunting Your Revenue Growth

And You Won’t Find Them On Your Balance Sheet

TL;DR — Your company culture could be killing your revenue. Gut check: do you lead by example with honesty, accountability, and communication? The CEOs with the greatest cultures and the least amount of bad apples, are the ones who can spend their time bringing in the revenue, not policing bad behavior. 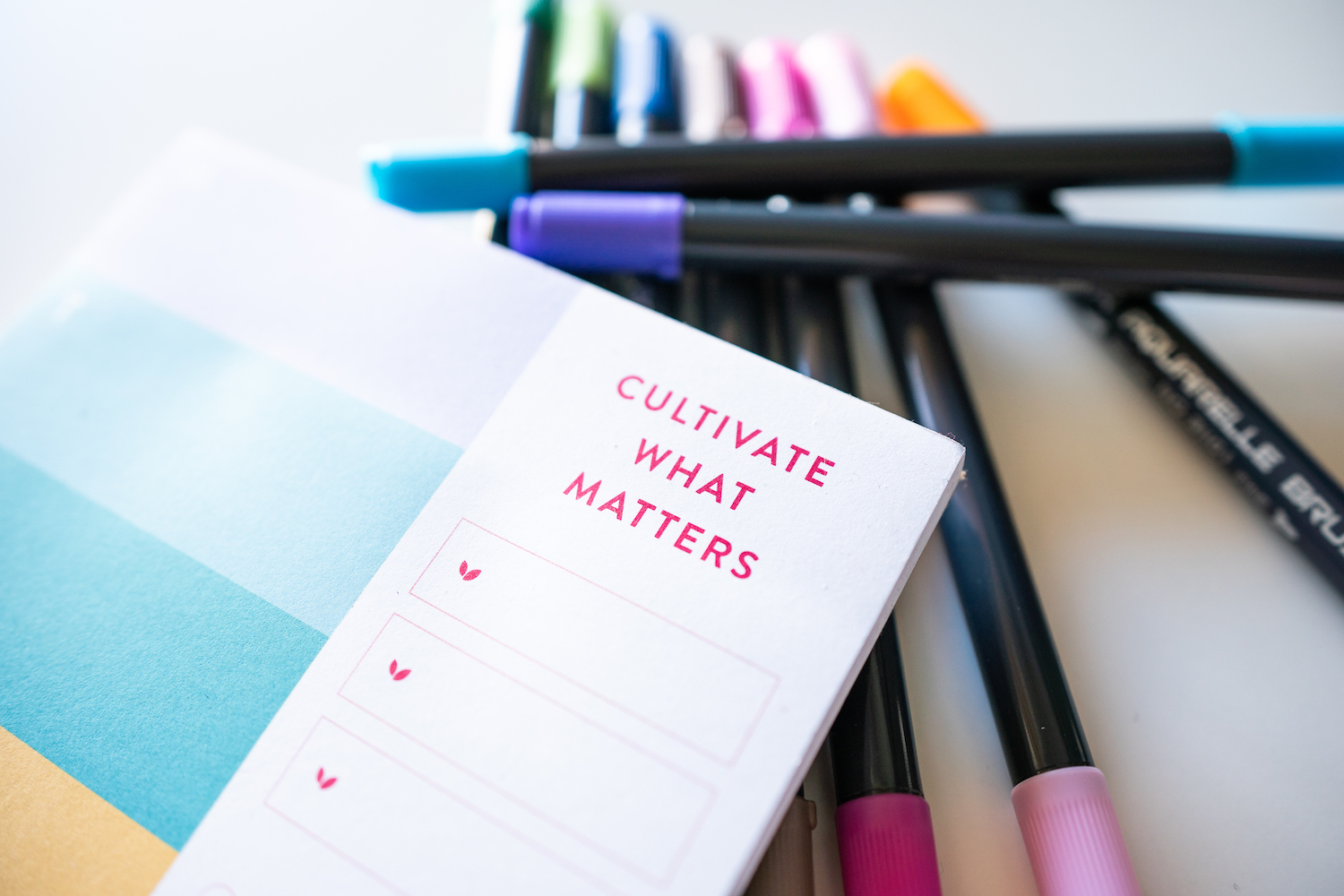 If you run a small to medium sized business, you probably feel like you have a million competing priorities. You are focused on driving revenue, adding more customers, developing cutting edge products or services, and you don’t want to be dealing with an employee’s bad behavior. This may not hit your radar as something worth directing your time and attention towards, but I have experienced firsthand, how not holding all employees (including yourself) accountable to the highest of standards, quickly becomes an expensive mistake. Hopefully you already have a culture that supports swiftly and effectively addressing internal issues otherwise your great culture can turn into a cost and time suck, overnight.

I’ve seen it a hundred times. You’ve got a department of folks all working hard. They are accomplishing great things and are being productive as a team. Then, for whatever reason, one employee starts slacking off… or has a bad attitude… or is missing deadlines… or… the non-productive list could go on and on. The other employees see this type of behavior and wonder why it isn’t being addressed. They get discouraged, begin talking negatively and may even slip into similar bad behaviors – it must be acceptable after all. Before you know it, and it can happen fast, you’ve got a culture problem. And do you know what? There are a lot of things that cost a company money, but a bad culture problem is near the top of the list.

How can you fix it? Honesty, accountability and communication.

An honest meeting to address the problem; having an open discussion with the employee, asking them if they can identify the root cause of their behavior, is step one. Is there anything you can do to help them? Do they need additional resources? Is it a personal problem? Is it a bandwidth problem? Is it lack of interest? There could be a myriad of reasons, but getting to the reasons behind the behavior, will be key. Then, work with the employee towards a reasonable plan to correct the problem. Having them buy in to the path out, will be important.

Second, and this is paramount, hold the employee accountable to the plan of action and the expected results. If you don’t, they will likely continue in their behavior and even worse, the message you send to other employees is that you don’t care or don’t really want a culture of greatness (even though that’s what you’ve been preaching). The lack of holding employees accountable will be one of the most expensive mistakes you can make. This sours the other employees and any good culture will surely fade.

Thirdly, communicate with the team. This can be sensitive, and you don’t want someone to feel they are being thrown under the bus, but I’ve always seen a team pull together more, when they know that their manager takes the issues seriously and is taking steps to correct it. If the employee turns it around and is able to change, grow and learn from the problem, it is a win-win! If not, once it is identified that they aren’t changing, even though they understood the problem and agreed to the solution, I fire them. If I keep allowing the behavior, then productivity will drop, in-fighting ensues, the blame game takes over and excuse after excuse is made for more bad behavior. It becomes your new norm and is very hard to change. Now, you don’t have to change just one person, you have to change many.

The CEOs with the greatest cultures and the least amount of bad apples, are the ones who can keep their eye on the prize and spend their time bringing in the revenue. A fantastic culture, with positive momentum and superior accountability to one another and to the results, will create an environment where all truly GREAT employees will want to work.